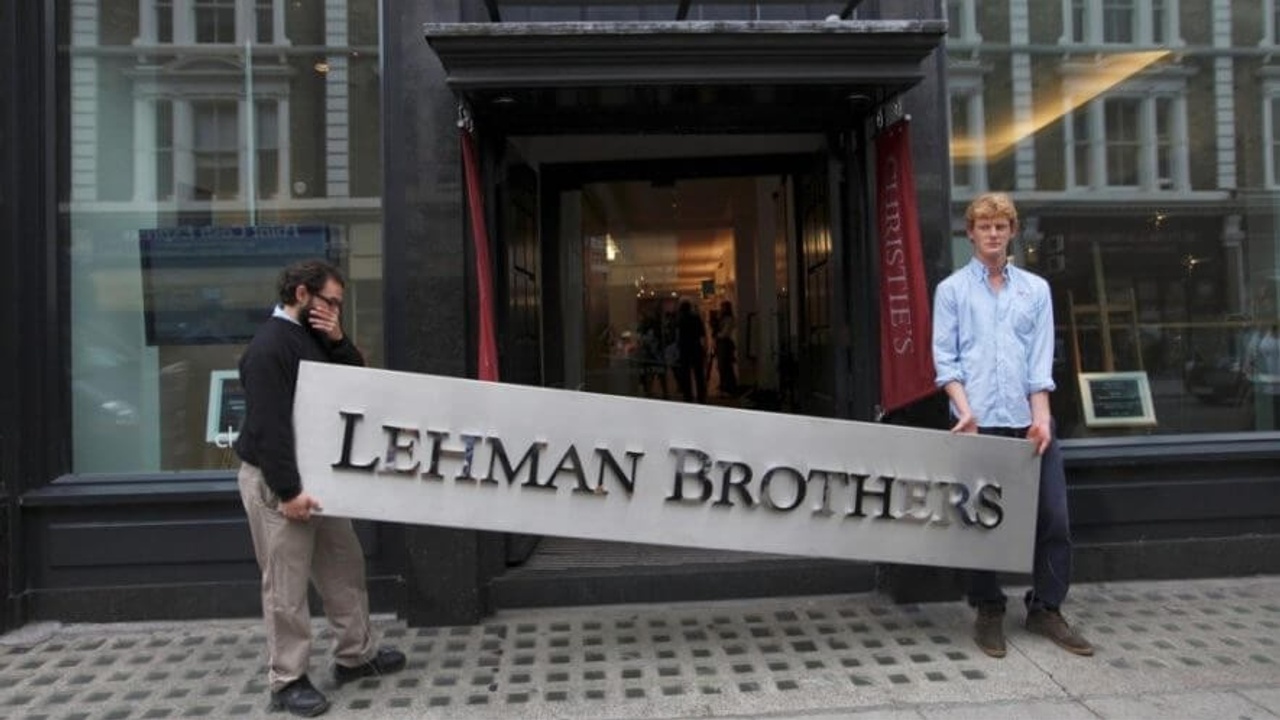 We have not seen a prolonged stock market decline like this since 2008! The year 2022 has been an awful year in markets. You don't have to go far for the media to remind you of this every hour on the hour. But this is not 2008, of course. Here's what you need to know now:

How is this time different?

To that our answer is -- in almost every way. Let me explain:

The underlying cause of the 2008 Global Financial Crisis had to do with real estate. More specifically, it was a catastrophic mortgage crisis that cascaded to the rest of the financial system. Let's review what actually happened during this tumultuous period in markets:

In the 1990s, in a push to completely stamp out the practice of redlining (a terrible bank practice where inner-city families were once systematically denied mortgage applications and other loans) and to boost the housing market, lending institutions were strongly encouraged by the Federal Government to approve more loans in these under-served areas.  In fact, federal regulators publicly rated banks based on how well they greenlined neighborhoods. Quasi-governmental institutions Fannie Mae and Freddie Mac even told the banks that their agencies would securitize the sub-prime loans of borrowers who were less credit-worthy. In short, the banks and mortgage lenders had a federally-mandated incentive to lend much more freely. While it sounds nice on the surface, in practice we saw how this got millions of borrowers into deep trouble, while also dragging down the rest of the global economy. Watch The Big Short, if you haven't already.

In 1999, the repeal of the Glass-Steagall Act of 1933 effectively allowed banks to invest bank deposits in derivatives.  Remember that word? Derivative -- an investment that derives its value or price from an underlying asset.  There is nothing wrong with derivatives -- the problem here was with a particular underlying asset -- sub-prime mortgages. Meanwhile, the major home builders were constructing homes as fast as they could to meet the historic consumer demand. Then the Fed started raising rates in 2004...

How is it the same?

Yes, interest rates rose then!  But this is where the similarity between 2022 and 2008 largely ends. In the mid-2000s, home builders got caught up in the real estate craze and way over-built. In hindsight, we can see that once the economy started to go in the wrong direction, we had way too much housing supply and not enough demand, driving prices down. Today, we have a massive demographic trend of Millennials starting families and wanting to buy. There are 72.2 million Millennials in the U.S. New home construction has not kept pace with demand. We still have demand, even if not at the fever pitch we saw the past two years. We are far from a position of having an oversupply of homes today. In fact, according to CNBC last summer, single-family home construction is running at its slowest pace since 1995. That pace has likely slowed further with interest rate hikes.

Here's the deal -- home builders are not building! The demand is there, but supply chain issues, dramatic rises in the costs of materials (especially lumber!), and a widespread construction labor shortage are all contributing to the lack of supply. Now with inflation concerns and rising rates, the business case to build is now less compelling. For the big home builders, the sting of the Global Financial Crisis is still fresh -- they are proceeding with new housing starts, but more cautiously.

In 2022, the downturn we are experiencing today is entirely different from 2008. In many ways, it is closer to the Dot Com Bubble around 2000. During this period, interest rates rose several times, many investors fled riskier assets to move into bonds, and tech companies with over-inflated valuations crashed in price or went bankrupt. Stock valuations also went down across the broader market. The similarity to 2022? Rates are rising due to an overheated economy and inflation concerns (and the advent of new technological breakthroughs).

This old CNN Money article from March 21, 2000 reads like a script from 2022: Fed Lifts Key rates Again. The story here is identical to what we're hearing today!

In May we told you the market was pricing in a 0.75% rate hike even though the Federal Reserve scoffed at that idea, saying a 0.50% rate hike was more likely.  Guess what?  The market ignored the Fed and was right to do so. The Fed made a 0.75% increase. Investors trusted the economic data it saw, and disregarded the Fed's rhetoric. The expectation is the Fed will continue to raise rates to clamp down on long term inflation.

We're getting a lot of mixed signals about market direction. On the one hand, despite news of layoffs, we have still have more job openings in America than available workers -- by nearly 2 to 1 margin. Even if this cools off, there isn't a lack of employment. On the other hand, wages have not kept up with inflation. Of course, the Fed is going to decree a new interest rate hike end of July too (which is likely priced into the market already).

Here is the economic consensus around inflation -- it has not peaked yet. Costs are still expected to rise, so plan to update your budgets again. As rates and cost of living goes up, want to know what else is rising? The value of the U.S. dollar.

Huh? Doesn't inflation decrease the value of my cash? Yes and No.

When the Fed raises rates, this tends to strengthen dollar-denominated investments globally -- think Treasury Bonds. As rates rise, U.S. Government bond yield payments also rise, making this a more attractive place to park your money than it has been in many years. As of this writing, the U.S. Dollar is valued almost exactly that of the Euro.  So while you're editing your budget, start planning that trip to Europe!

There is still a lot we don't know yet about where the market is headed in 2022 and beyond, but here is something we know with absolute certainty --

Economic health is measured in the rear view mirror. The stock market is a measure of earnings expectations, and is forward-looking.

This is a critical distinction.

When a recession is officially called, an economist can only make this claim by looking backward at the data from the past.  By contrast, stock market prices are not based on a company's value today, but on where share prices are expected to be in the not-too-distant future.  A strong case can be made, which is clearly evident, that many companies were over-valued the past couple years. Investors with too much cash on their hands got ahead of themselves, and now we're all affected by this pullback in the short term.  This isn't the only reason the market is off, but it's a big one and it's intertwined with interest rate rises. Here is the salient point:

If we wait until the coast is clear to invest, when the risk of recession is long over, by then it will be too late to buy at discounted prices. As a long term investor, it's necessary to have a long term mindset. The idea isn't primarily about buying at the very bottom of the market, but to avoid (or at least limit) buying at the top! As an investor, it's important to remember too that those who win are also the most patient. Stay focused.