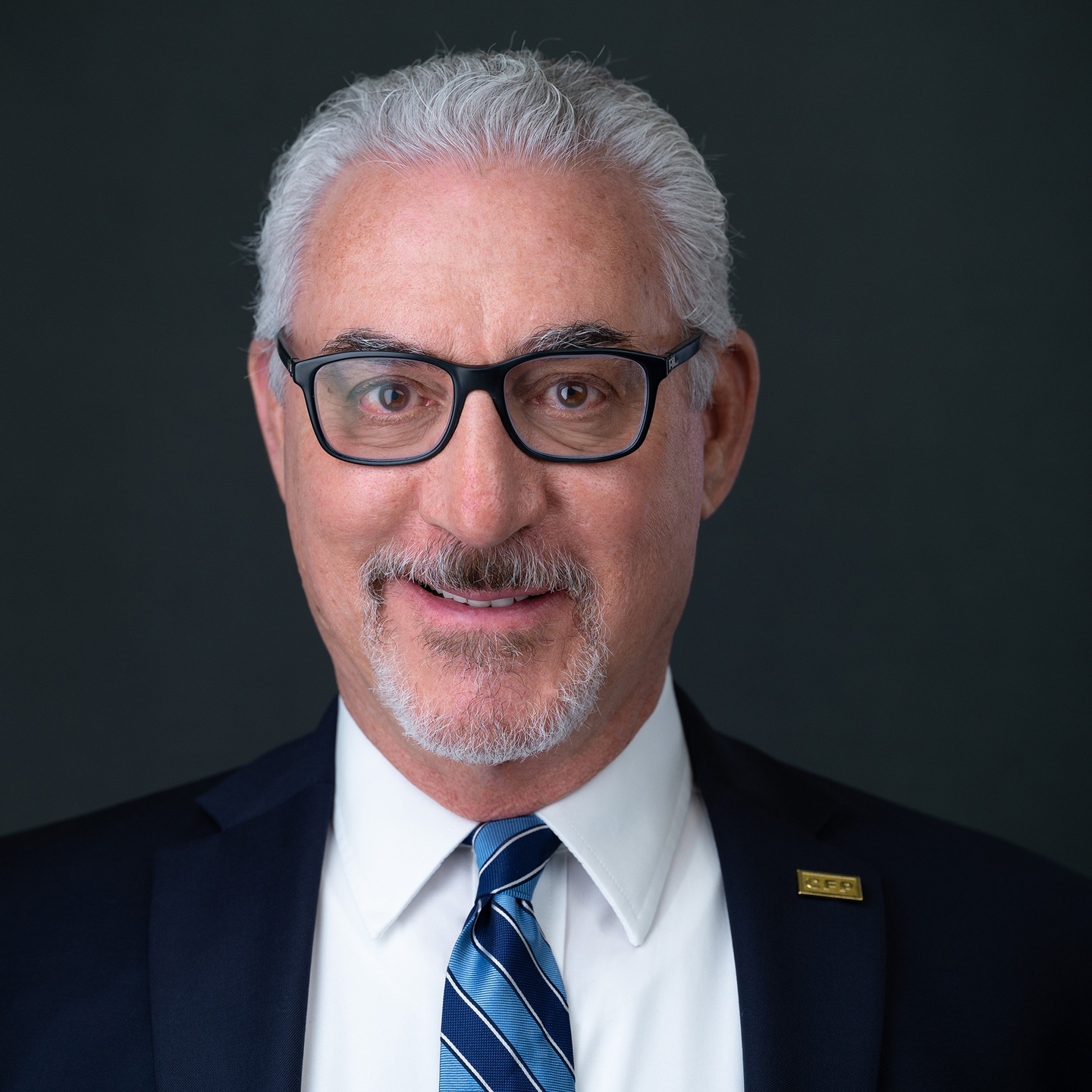 Glenn Downing is a founder and principal of CameronDowning. In addition to his personal financial planning practice and CFP® instruction, he was the 2016 Chapter President of the Financial Planning Association of Miami, and currently serves on the Board of the Estate Planning Council of Miami.

He has been a CERTIFIED FINANCIAL PLANNER™ practitioner since 2006. An experienced CFP® instructor, Glenn Downing has been involved in teaching the certification curriculum since 2006. He’s taken six cohorts of  students through all seven modules of the Ken Zahn certification curriculum.  In 2019 he also began teaching the Live Review, which is a 4-day intensive review for those about to sit for the CFP® exam. Teaching travels often take him to Raleigh, Dallas, Kansas City, and St. Louis.

In February of 2010, Glenn was honored to become a Trustee of the  Citizens’ Independent Transportation Trust of Miami-Dade County.  This trust was established by legislation in 2002 when Miami-Dade voters increased their sales tax by ½ penny to fund transportation infrastructure improvements, and which oversees all disbursements from that revenue.  The signature project funded by surtax dollars to date is the completion of the Orange Line Airport extension of Metrorail.

Glenn grew up in Connecticut, and received his MBA from UCONN in 1984 with a finance concentration. He has been working in the financial services industry since moving to Florida in 1997.

In 2022 he and his wife Joyce celebrate their 45th wedding anniversary. They have two married daughters, two grandchildren and one dog.