On Getting Older: Courtesy Titles 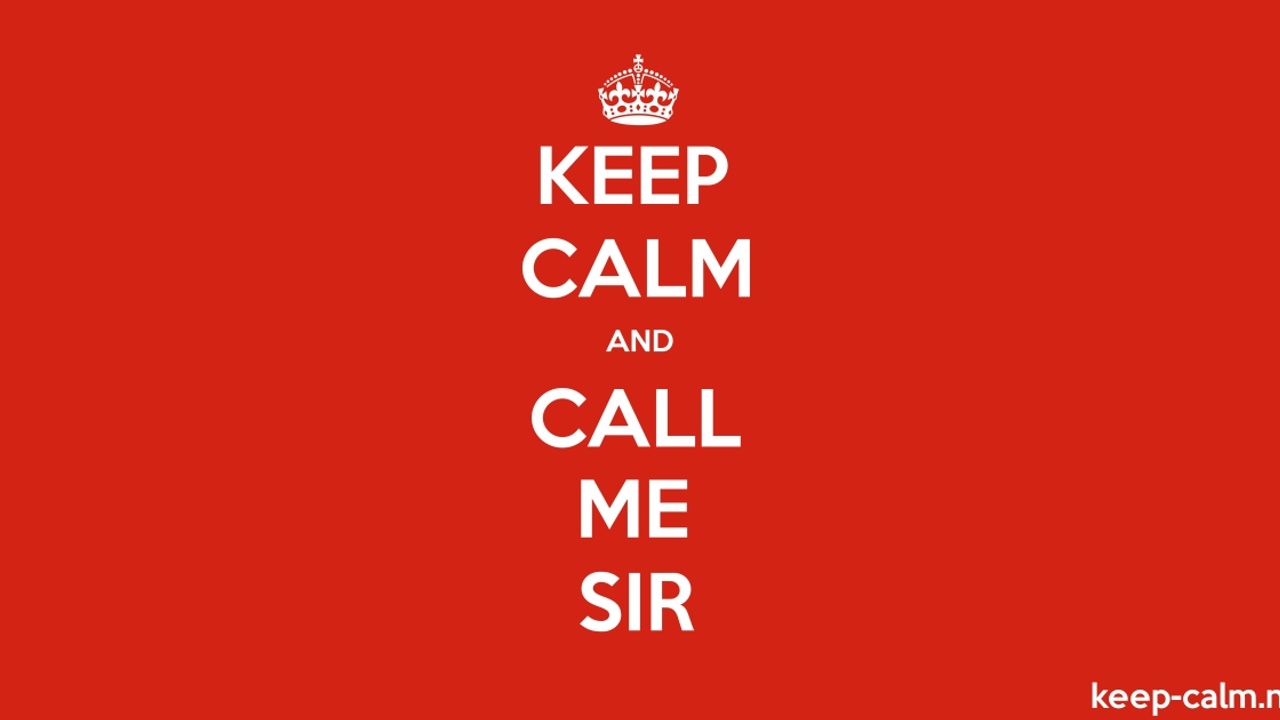 Mr. Downing, if you please

Picture it:  I’m checking into a hotel after two different flights.  Just taken the shuttle to the hotel.  I know the drill, so I hand my driving license and credit card to the bright young thing behind the counter, who says, Welcome, Glenn!

Am I the only one this bothers?  I simply reply, Thank you, but I prefer Mr. Downing.  And that’s that.  I appreciate that times are far less formal than they were when I was a child, but really – there should be some basic rules of how we address one another.

My default is always to use the last name unless and until told to do otherwise.  Or, if that seems awkward to me, I simply ask, How would you like me to address you?  Not the least bit awkward to me, and most people appreciate it.  And if you notice, I always refer in these writings to my wife as Mrs. Downing, not using her first name.

Please use my last name

My American grandmother had lifelong friends with whom she was still on a last name basis even as an elderly woman.  First names were considered an intimate form of address – reserved for family only.  I won’t go that far, but I don’t like perfect strangers using my first name.  If in doubt, sir works.  Or even mister.  Here’s another case in point that occurred recently:  I’m in the dentist’s chair.  He starts calling me Glenn.  He’s 25 years my junior.  Yet I call him Dr.  I simply said, Since I address you as doctor, I’d prefer you call me Mr. Downing.  And that was fine with him – he didn’t give it a second thought.  In fact I think he was a bit embarrassed about having been perceived as rude.    Yet I also knew an elderly woman, a real bon vivant, whom absolutely everyone addressed by her nickname – and that’s how she wanted it.

I'm not your sweetheart!

Now let’s consider slang between the sexes.  It used to be that I could, say, thank a clerk somewhere with a thank you sweetheart.  Not any more!  I’m not your sweetheart is likely to be the retort.  Sigh. True, enough, though it was just a friendly manner of speaking on my part, but she perceived it as a put-down.  British men call everyone love.   In all the British detective stories I watch the bobby always says, Step over here love.  And it is appreciated as a kind gesture.  And in Spanish, how many times have I heard a man reply to someone, gracias amor?  It is just a recognition by a man that he’s been helped by a woman, and that he appreciates it.  He recognizes and appreciates her femininity in that brief exchange.

Then there’s the southern custom of a child calling a grown-up Mr. Glenn, using the courtesy title but with the first name rather than the last.  Sort of nice, I think – a bit of a middle ground between the inappropriate use of the first name and the maybe too formal use of just the last name.  Southerners, too, are far more likely to address unknown people as sir or ma'am, which is ever so polite.  It sure beats the hey buddy! of New York.

Has anyone read Judith Martin, aka Miss Manners?  She did a widely published column years ago about manners and deportment and has written several books.  Her writing is really clever.  But the main thesis is this:  society and personal relationships go better when there are common rules of propriety that everyone accepts.  It is just easier that way.

My personal credo is this:  be polite to everyone I meet and be kind to everyone I meet.  I’ve no idea what’s going on in your life today.  A smile from me costs nothing and can’t go wrong.  In fact, I remember reading a piece that interviewed people who survived their own suicide attempts.  A few of them commented that if only just one person had actually looked and seen them, and been kind, they wouldn’t have made the attempt.

Having said that, I keep my dad’s credo in mind:  A gentleman is never unintentionally rude.  Let that one sink in.