On Getting Older:  Expressions 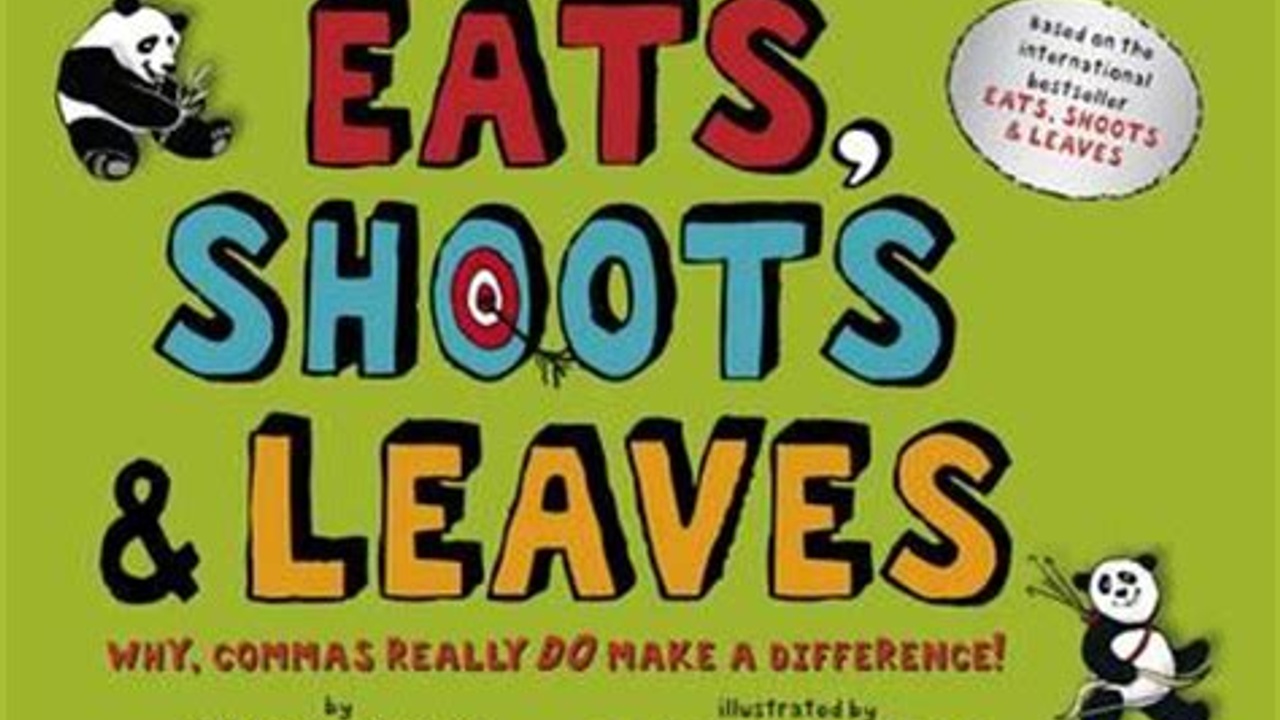 I’ve always loved language.  I won both the English and Spanish prizes at my high school graduation.  The turn of a phrase, or change in meaning a comma can make, have always fascinated me.  If you haven't read Lynne Truss' excellent and funny book on punctuation, do so!

For this post I’m gathering a few expressions I thought my readers would enjoy.

Here are a few one doesn’t hear often in South Florida:

It’s colder than a witch’s tit outside.  Never having had close proximity to a witch’s tit I really can’t comment, but all expressions seem to arise from somewhere, don’t they?  Now I suppose we could use this one here in South Florida since to me anytime I can’t wear shorts and a T-shirt it is cold out.

You’ve got a snowball’s chance in hell.  That place is reputed to be quite hot, so a snowball wouldn’t last long.  The meaning is that this is a lost cause.  We don’t have snowballs in Miami.

Your eyes look like piss holes in the snow.  Been on a bender?  Someone might make this comment.  Even if you’ve never seen snow, you’ve probably walked a dog and can get the image.

How about a politician trying to change Social Security?  That’s the third rail of politics.  Subway trains are powered by a third and electrified rail.  The train car has a foot that runs along this rail and draws electricity.  To touch this rail is pretty much instantaneous death.

Some expressions are now passe and no longer appropriate.

Here’s one:  Just like New York.  Anyone remember this one?  It was used to remark on something that is the newest and the greatest.  Still applicable?  Matter of opinion.

You might have received a gift certificate in a birthday card.  Of course, they are now gift cards with balances that actually expire if you don’t use them!   I admit that I still slip up with this one.

I don’t remember which one, but one of the businesses we need to call not infrequently has this line in its hold message:  Please hold the line . . .  What line?  There are no more lines, lady.  It is all digital.  Even I don’t use that one anymore.

I really don’t like bagpipe music.  I’ve made my family promise that whatever they do after I assume room temperature won’t include bagpipes.  To me they sound like nails on a chalkboard.  How’s that for an old expression? Most chalkboards are long gone, in favor of whiteboards.

And a great one – this guy doesn’t know shit from Shinola.  I last heard this one from an elderly New Englander.  I’ve heard it many times but finally looked it up.  Turns out there was once a Shinola shoe polish company.  I’m sure you can figure it out now.

Expressions that amuse me

If my Italian grandmother ever perceived someone putting on airs her comment was, As if her shit don’t stink like mine.  And the corollary was:  She thinks she shits ice cream.  Pithy and to the point.  No one ever had to wonder what my grandmother was thinking.

I mentioned our family friend Evelyn elsewhere.  She was a travel agent and put together groups to travel all over the world.  One of her favorites:  This guy thinks he’s so important he can pick his nose in public.

I could go on and on

I could go on and on with these, but I won’t.  I’ve been assembling a list of my favorite British expressions as well.  If I watch TV it is usually a British detective story or a WW2 movie.  Man of limited tastes.  But some of the expressions can be puzzling to us Americans.  Have you run into a stroppy cow lately?  Maybe he wasn’t the full shilling.  Or maybe she’d just been made redundant.  Or needed a few hours' kip.  I think I’ll save these for another day.