On Getting Older: Use of the Language 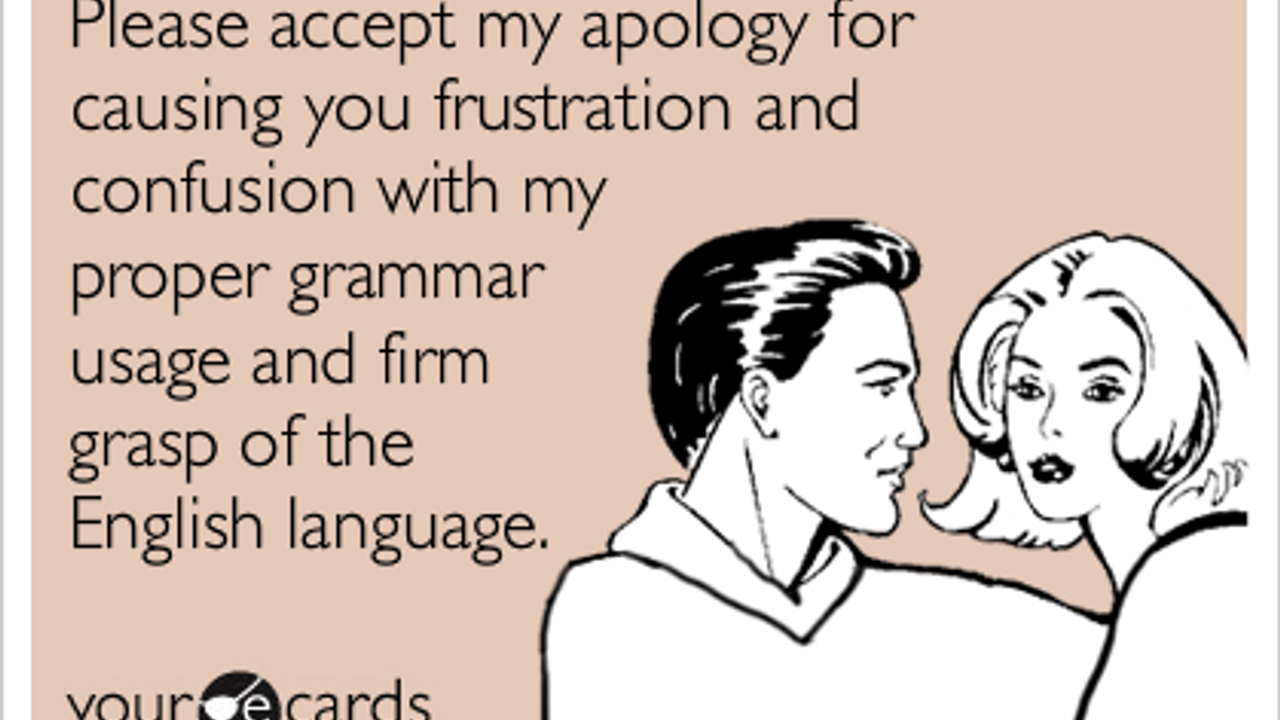 We had a family friend growing up named Evelyn.  Evelyn was a widow of many years, and a professional travel agent.  Fascinating person.  She’d gather groups of travelers together and take them all on a trip somewhere – usually in Europe.  My grandparents traveled with her many times, and, as she lived near them, and we lived next door, she was an occasional dinner guest and part of my life growing up.

Evelyn grew up in Quebec, so her first language was French.  When she was a schoolgirl her family moved to Massachusetts, and she told this story:  it came her turn to read aloud in class, and one of the words in her sentence was doughnuts.  She reasoned, well, I know rough, and I know tough, so this must be duff-nuts.  The children let out gales of laughter, and she picked up the moniker Frenchy Duffnuts which stuck for years.

She eventually studied at a music conservatory in Boston and was a classical pianist.

In her later years she didn’t go out much, especially at night.  Once we called and offered to take her to see Amadeus, which was then in theaters.  She gladly accepted the invitation, even though it had been some time since she’d ventured out in the evening.  We had a great time, stopping at the Friendly’s next door after the show for ice cream.  I remember it because I found a $20 bill in the parking lot.  And sadly, Evelyn became ill and died shortly thereafter.  So the memory of that evening is precious to me.

The vagaries of English

I introduce this post with this story to make a point:  English must be difficult to learn – so many exceptions to the rules.  But it has now become a universal language.  I remember well the book and PBS series, The Story of English, published in 1986.

In high school I took an elective course called Expository Prose Composition.  That class taught students how to write clearly, concisely, and cogently.  It was one essay assignment after another, and our teacher, Mrs. Brueler, was one of the best teachers I’ve ever had in my entire academic career.  I remember using the word attentful (which of course isn’t a word) in an essay instead of attentive.  The comment came back:  a tent full of what?  It was in that class that I learned how to use English grammar to express myself.

The sorry state of things

Now I’m going to rant a bit.  Everyone’s doing it?  If all your friends jumped off a cliff would you follow them?  I’m sure most of us have received that bit of parental guidance at one time or another.  Extend it to English usage:  just because everyone speaks incorrectly, does that make it now correct?  Of course not.

Of course, the language changes over the years.  Try to read Shakespearean English.  When the Bard wrote spelling the same word in different ways was considered a mark of creativity.  Spanysche, for Spanish, as an example.  Not now, though!

When we first moved to North Florida I had occasion to write out a check.  I asked, to whom should I make it?  The response?  People don’t talk like that around here!  No, they don’t, and more’s the pity.  And they also ask, where are you at?  Makes me cringe.

People pigeonhole you based on the way your present yourself, and that includes just only your dress and deportment but also your spoken and written English.  It is just the way it is.  We all know we shouldn’t judge the book by its cover, but we all do it nonetheless.  At CameronDowning we write many financial plans for clients throughout the year.  These are each custom-written, and they must be correct.  If I received work product from your office that is full of grammatical errors what would I think?  In my mind, the errors would cast doubt on the validity of the entire communication.

Can I get a high five, anyone?