On Getting Older: Job Fulfillment 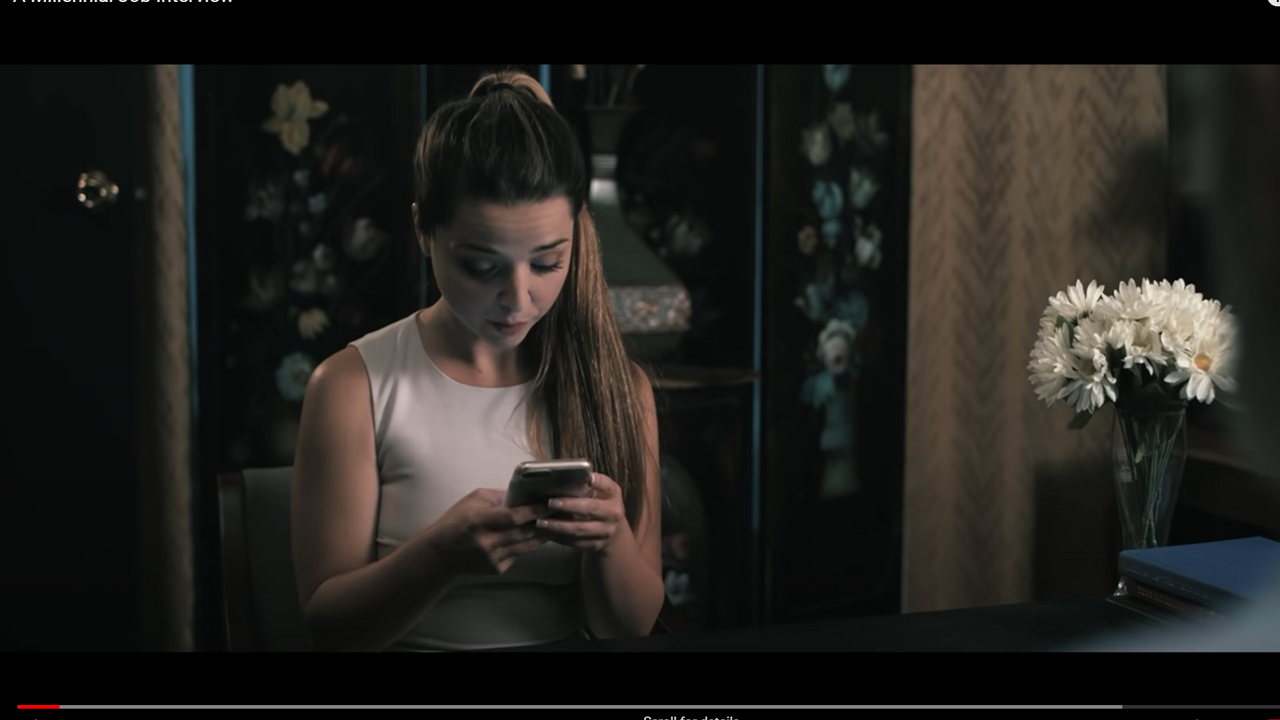 Is this ever a relatively new concept.

I remember in my MBA program, completed in 1984, in the human resources classes, the new way of getting employees to work hard for you was this:  give them work they enjoy doing and actually have aptitude for and see a purpose in doing, as well as decent money incentive.  Give them a buy-in to a purpose larger than themselves.  After all, if they’re unhappy, they won’t work hard.

I remember thinking at the time what a luxurious set up that would be – and how foreign to my own expectations.  Having an employer that saw me as a person rather than a unit of production?  Not bloody likely.  And unit of production is the bottom line for all employers – that’s ultimately what employees are, but now the bosses have figured out that it is in their best interests, for many reasons, to keep employees happy.

More than just a unit of production

How things have changed!  The perspective for a man going to work when I began my career was essentially stoicism – and that was certainly my dad’s perspective, as a new WW2 vet.  There was not much work to be had then; a man took whatever paid; and did it because he needed to put food on the table.   Grin and bear it, in other words.  And that was also my perspective when I entered the workforce.  If I grew to like your work and my colleagues, all well and good.  If I didn’t, I was content with knowing that I've done my duty and provided for my family.  Stoicism, once again.  If it doesn’t kill you it makes you stronger. (jokingly I tell guys I have a 3-pronged test for manhood:  you're a man when you have a wife, a child, and a mortgage.)

As many of my readers know, I am a student of history.  Among my favorite novels are those of Ken Follett, because he does such a terrific job of laying the historical setting for the story he wants to tell.  One of his series was set in British mining towns at the beginning of the labor union movement last century.  Talk about units of production!  The pit owners treated the miners little better than dogs, always demanding more and more production and even cutting back on pay at the same time.  They brought the strikes upon themselves; people can only take so much.

I think of those men – the miners – still finding joy in their lives with the love in their families and their faith communities, while enduring arduous, dirty, and dangerous work on a daily basis.  As portrayed in novels, they were proud that they managed to support their families, and as there was no other alternative open to them, they did what they had to do.

Learning and growth have to be part of compensation

Once my dad got into the phone company he worked there for his entire professional life, until retiring with a golden handshake and a defined benefit pension.  Now, a young person – of either gender – entering the workforce would expect to change jobs several times over his or her career and would save in a 401K.  And potential employers no longer look at the job changes as necessarily a bad thing or as disloyalty – a potential employer might see an ambitious person who wants to learn and grow and realize that if he’s going to land this recruit learning, growth, and good compensation all have to be part of the compensation package.  In other words, it is now perfectly legitimate and acceptable for the potential employer and employee both to ask each other, What do you bring to the table for me?  Unheard of 50 years ago.

I made my own transition to financial planning in my early 40’s.  When we moved to Florida I found employment in retail management and did that for several years.  I still had a strong entrepreneurial bent though – I earned my way through graduate school by hanging wallpaper and doing interior painting.  How many rooms of little colonial flower paper I’ve stuck up in Connecticut!  And I had a good business going.

But I really got tired of making money for someone else and wanted to do professional work with my professional degree.  There are basically three entry points into financial planning:  banking, brokerage, and insurance.  I entered through insurance.  The CFP Board didn’t even come into existence until 1971, so financial planning as a profession was still very new at that point and the CFP® marks still uncommon.

I began with an insurance license, added securities licenses, then CFP certification, and then Jonathan and I began our registered investment advisory firm, CameronDowning, as I described in the Introduction post.

It was only as Jon and I began envisioning the firm we wanted to launch that I first even lifted my eyes up high enough to envision the kind of professional life I’d like to have.  Remember – up until that point fulfillment in work was a foreign concept – it was still pretty much just grin and bear it.  You mean I can vary my hours to suit myself?  You mean I knock off early if there’s nothing in particular going on?  You mean we can attend seminars and workshops? You mean I can work from home some days?  And jeans are ok from time to time?  We were way ahead of the curve on this one.

All this still seems just awesome to me, and I’m glad to see that the world has changed, at least in this respect.  It is a wonderful time to be alive!  I’m still concerned about younger generations, though.  Not everything is about you.  Ultimately all employees ARE a unit of production and you’ve got to pull your weight.  So if a potential employee leads off an interview asking what I can do for him or her, that’s a conversation-stopper to me as an employer.  I’m not here to fulfill your needs – I’m here to make a profit for the owners of the business.  This remains fundamental.  But if I can help you fulfill your professional aspirations along the way, and enhance your skill sets and make you even more valuable to the company, then I’m all for it.

Best Regards to all,