On Getting Older: Men's Clothing 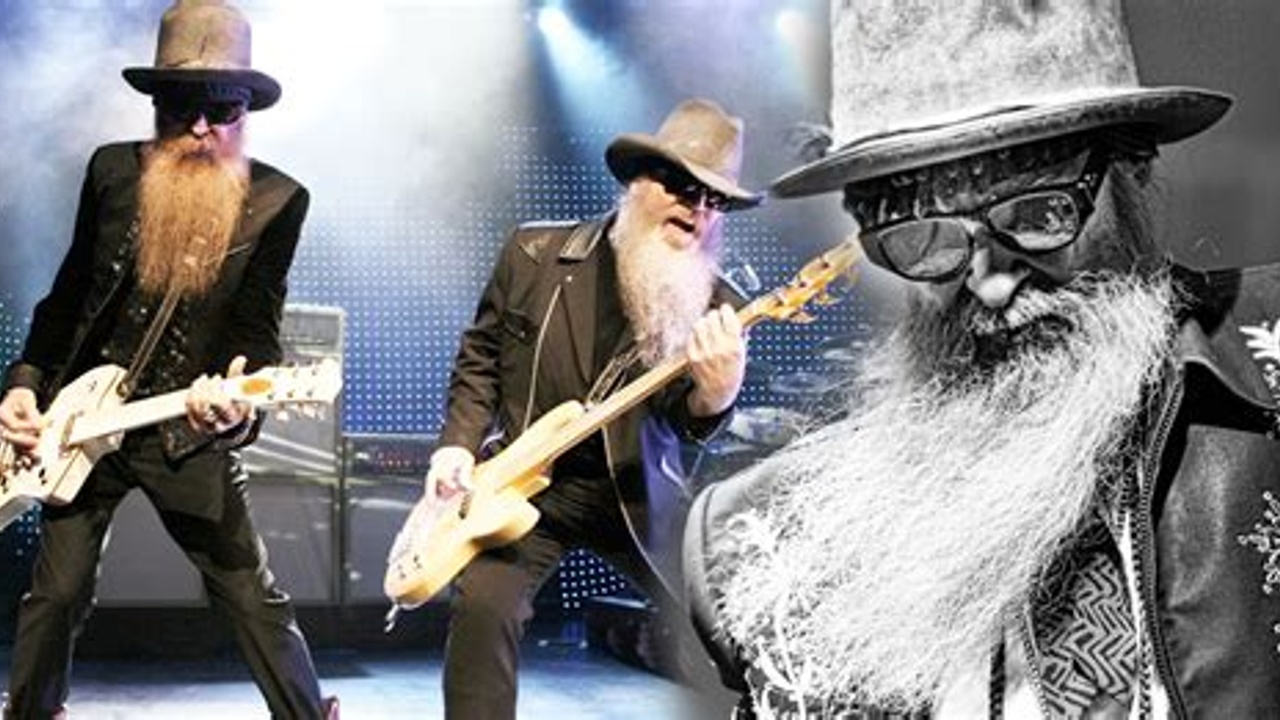 I mentioned earlier that I made a mid-life career transition from retail management to financial planning.  Over the years I was responsible for women’s, men’s, children’s, electronic, and home departments.  It is my observation that men’s apparel has just as many classifications as women’s, save for petites.  The majority of men’s clothing is merchandised as the misses sizes are.  Young Mens corresponds with Juniors.  Big & Tall corresponds with the plus size departments.  Socks & underwear correspond to lingerie.  Although the merchandise assortment is nowhere near as extensive as women’s is, the classifications are all there.

Men’s clothing used to be easy

Men’s clothing used to be easy – it was only the cut of the suit that would change because that’s all men wore.  Look at pictures of old Miami from the 40’s and even 50’s – all the guys were wearing suits!  Must have been miserable.  And this is pre-deodorant days, too.  Think of some movies you’ve seen – in the 30’s and 40’s double-breasted jackets were common.  In the 50’s trousers were slim and without cuffs.  In the 70’s 3-pieces came back in fashion and jackets had unnaturally padded shoulders and high armholes.  In the 80’s a more natural shoulder came back, and pleated trousers were in.

The point is, although we may not see it that way, men’s fashion is a big business.  I’ve mentioned haberdashery elsewhere, in the context of men not wearing fedoras any longer – those went away in the 50’s, along with the genteel custom of tipping one’s hat to a lady.  But now?  Baseball caps.  You may not think of them as haberdashery, but they are – someone had to design, source, manufacture, and bring these things to market.

This is an area where anyone can clearly see the style aspect of how men present themselves.  Back in the day I wore big sideburns, as did any other guy.  During my disco days big droopy moustaches were the thing, but I could never grow a good one, alas.  Look at photos from the Edwardian age – big mutton-chop sideburns, fully bushy beards, big moustaches.  Later on came the handlebar moustaches.  During the 50’s men were largely clean-shaven.  And now?  Think jaw-line beards were the thing for young men just a few years ago.  Full beards are common and acceptable more so now than at any other time of my life.  Pretty much any sort of facial foliage is acceptable and stylish, I’m glad to say.  After all, it is what it is, right guys?

What gets me is men who look like they’re always in the in-between stage.   It takes several days for a beard growth effort to look like something – and the best way to get through the transition days is to make the shape – clean up the throat, usually.  Otherwise, men just look seedy and homeless.  But it seems fashionable still for guys to simply not shave.  They don’t look like they’re growing beards.  They just look – to me, at any rate – lazy and unkempt.  Begs the question:  if you didn’t shave, did you even bathe?

Funny story:  anyone remember Earl Butz?  He was a Secretary of Agriculture to Presidents Nixon and Ford.  During his time in Washington the Pope (and all popes were Italian then - relelvant fact) came out with his famous encyclical about birth control, i.e. Roman Catholics may not use it.  Butz' famous comment:  He no playa the game, he no maka the rules.

So, if your wife doesn't like your beard, is that what you'll tell her?   Hmmm.  Women have the power of no.  As in no, not tonight.  Which do you want more?  Your beard, or - you know

The trend toward casual

Overall, I’m happy for the trend toward casual.  It is leveling.  I dislike casual Fridays, as that makes one maintain two different work wardrobes.  Fish or fowl, employers:  declare yourselves.

People always still judge the book by its cover.  And when I was growing up the done thing was always to try to look like a social rung or two above you – very important what others thought.  One had to please the boss, after all.  But now the bosses and the workers seem to be on a more even footing, both realizing they really need each other, and trying to come to accommodation.

If you see a man wearing neat jeans, a twill long-sleeved shirt, and casual shoes, can you really tell from what social strata he comes?  Probably not, unless he, like so many women, wears his labels on the outside and not the inside.  Not being able to tell is a good thing in my estimation – part of being American.  We’re all equal before the law, equal before God, and none of us is any better than another.  We may be more educated and skilled, but that doesn’t make us better people.

My parting thought here:  Gents – put your look together before leaving the house.  Put some thought and effort into it.  Learn how to iron a shirt.  Consider how you present yourself to others, as they WILL be observing your dress and deportment.  It takes such a small marginal effort to look great, and a correspondingly small effort to ruin social interaction because of your appearance.  My proof?  ZZ TOP:  Women Go Crazy for a Sharp Dressed Man, of course!