On Getting Older: Smartphones and Communication 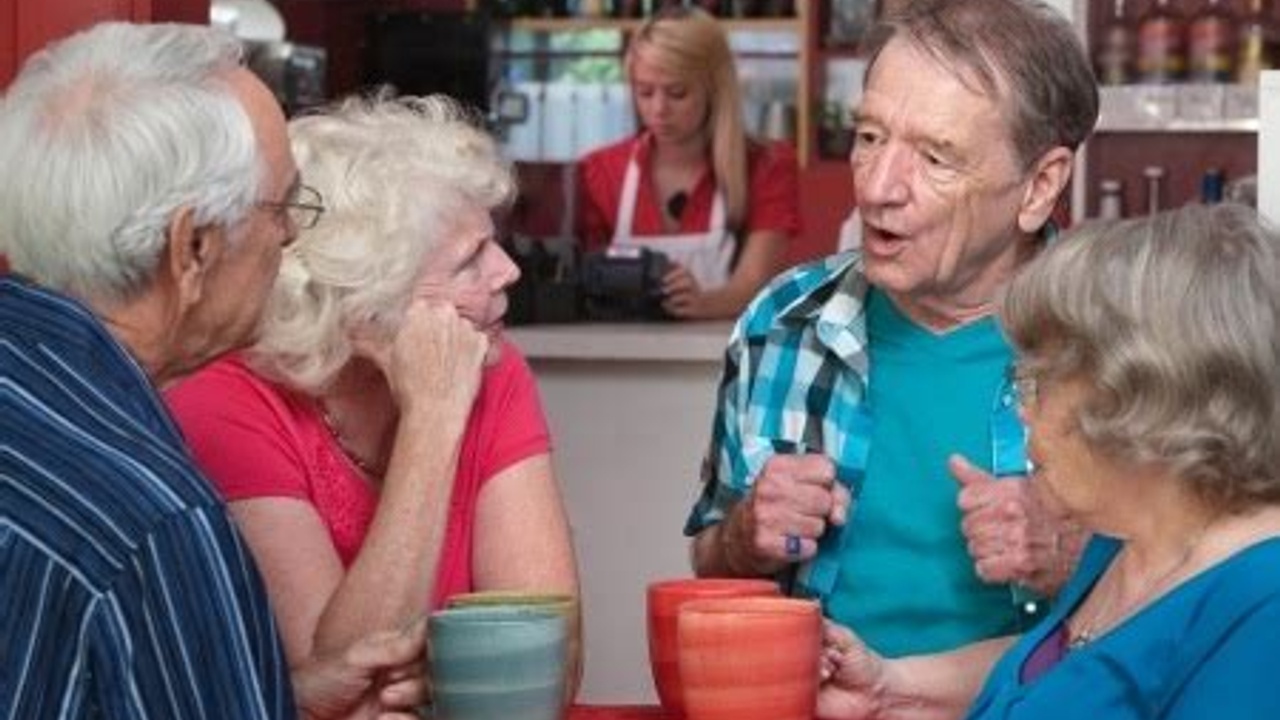 Ok, I’m going to say it:  cursed be the man who untethered phones from walls so that women could walk around talking on them.  Hurl all the abuse you want at me.  But I’ll give the men an equal diss:  why do commuter trains have quiet cars?  Because people of both genders are so obnoxious – so impressed with themselves – that they need to share their important business conversations with everyone in earshot.

In many ways, I stand in awe of the things my phone can do for me – and in other ways, I recoil in horror.  Now I know that every generation believes that the yutes coming up (that’s youths – a reference to My Cousin Vinny - watch the quick clip here) are clueless and will ruin the world.  And I guess I’m no exception, because it is my observation that young people today simply have not learned the art of conversation!

On this recent trip up to CT and NYC for my high school reunion, I used my phone to:

What wonderful conveniences and time savers apps are!  It is a great time to be alive, and I’m excited to see what comes next.

When my girls were teens, and I got a new phone, they’d grab it from me and return it a few hours later all programmed and ready to use.  I had a good laugh once – I was looking up a contact and found Jack McCoy, Olivia Benson, and Elliott Stabler – all favorite characters from Law & Order.

Conversation is an art

But conversation is an art, and one lost on young people, I fear.  I pride myself on being good at it.  There are only a handful of people in all my years on whom I gave up trying to converse – they were just too out of it.  Usually the trick is just to ask questions – we all love talking about ourselves.  But given that family dinners as I’ve described elsewhere seem to be a thing of the past, where will young people learn social graces?

Have you ever had to shout HEADS UP! while walking down the sidewalk because some yute was too engrossed in the phone and about to knock you over?  This truly saddens me – that for many people the virtual world inside the device is more compelling than the real world consisting of the real people all around them.

People this inept at social interaction may be brilliant at coding, but it is real people who hire and fire you.  I can tell you as someone who has made many hiring and firing decisions over the years that any interviewee who even touches a smartphone during the interview has lost the job already.

Although I’ve never acquired a taste for tea, I greatly admire the British custom of afternoon tea:  at 4:00 or 4:30 every day everything stops, people enjoy a cuppa, and actually have to talk to each other.  What a concept!

If you want a really good laugh, watch this YouTube video called A Millennial Job Interview:   https://www.youtube.com/watch?v=Uo0KjdDJr1c.  ROTFLMAO, or rolling on the floor laughing my ass off, as the yutes would say.