On Getting Older: Too Much Media 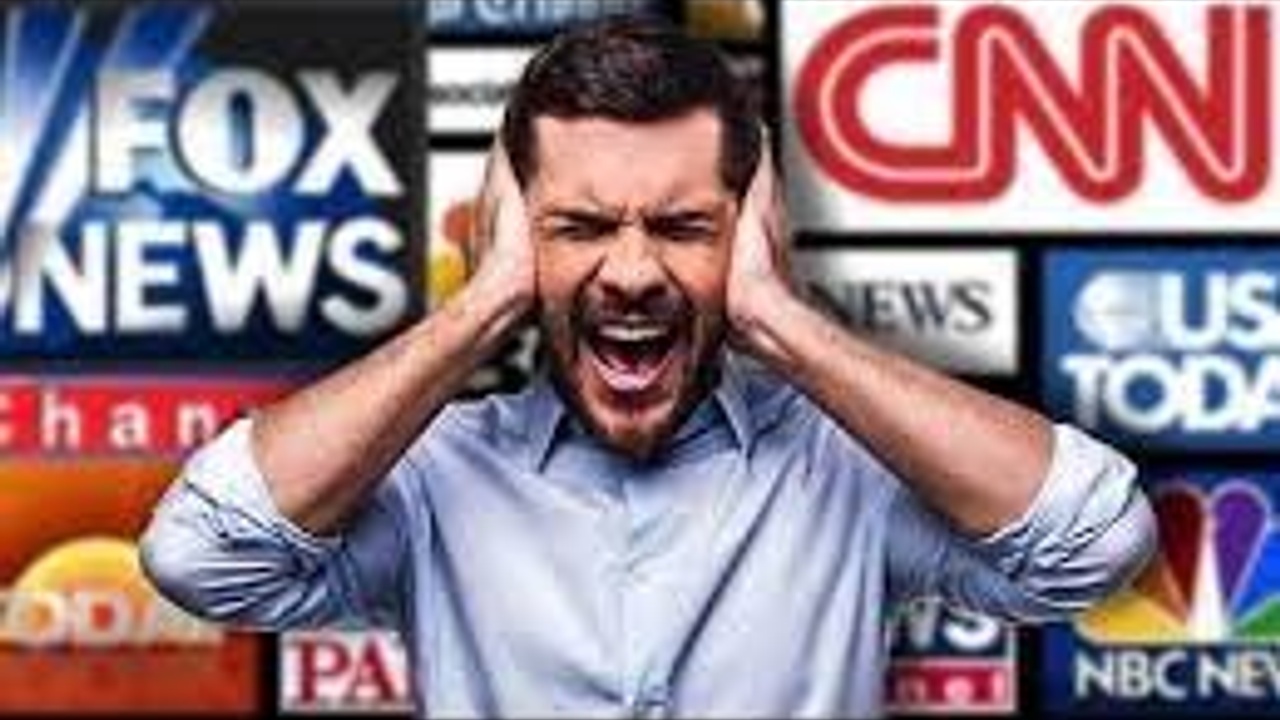 Picture this:  dad in his easy chair reading a newspaper.  Something out of Norman Rockwell, right?  But that’s how I grew up.  Either the New Haven Register or the Hartford Courant were delivered by a paperboy.  Dad brought the Wall St. Journal home every day for me to read.  I remember once in particular he told me I’d be getting a wish – that a developer was planning to build taller than the Empire State Building, and of course the article was about the twin towers, gone now for 21 years.  Life magazine and National Geographic came in the mail.

We listened to AM stations on little transistor radios that came with leather cases with perforations in a design pattern at the speaker.  Speaker, singular.  Only one.  Larger sets at home also picked up FM stations.  The top 40 count-downs were popular among the young people.  The days of the family sitting together in the living room listening to radio programs were long gone at that point – that was my parent’s generation.  I was 14 when we got our first color TV, and that was in the den.  It wasn’t really a family room, as it was too small – more like a connecting room on the 2nd floor of a Federal style home built in 1847

The point is that if I or anyone else wanted news we’d go to today’s paper.  If something happened today, I wouldn’t know about it until either a later edition of the paper came out, or until I read tomorrow’s paper, or happened to have the radio on.  I somehow managed to get along without instantaneously knowing everything.

We always had 1010 WINS from New York, which was a 24-7 news radio program.  (I recently asked an UBER drive there if it was still on.  He tried to find it, nearly crashed us in the process, and I told him whatever he’d previously had on was fine.)  Then CNN came along and IIRC that was the beginning of the constant news cycle, leading consumers away from broadcast TV to cable.  Many other competitors came along (MSNBC, Fox, Bloomberg, et. al.) and the news is now ubiquitous.  One can’t get away from it.

The Medium is the Massage

In 1967 Marshall McLuhan published a very influential book called The Medium is the Massage.  Not message, but massage.  Wikipedia notes that the title is actually an error – that it was meant to be Medium is the Message, but the typesetter made an error.  Apparently McLuhan loved the error, in that it sort of supported his thesis, and the error stayed.  From Wikipedia, citing McLuhan:

All media work us over completely. They are so pervasive in their personal, political, economic, aesthetic, psychological, moral, ethical, and social consequences, they leave no part of us untouched, unaffected, unaltered. (p. 26).

It is also my observation that the 24-hour news cycle does indeed leave us not untouched.  As I write this Hurricane Ian is now in N. Florida, having had disastrous effects on the west coast.  We know storms can be really bad – devastating, in fact.  We know we need to have preparations made which include evacuation plans.  We know part of prep includes having sufficient food on hand that can be consumed without cooking, and also some cash, in anticipation of a power outage.  Anyone in south Florida knows all this.  Yet media coverage both before and after the event is incessant.  Too much emphasis?  Not enough?  Plenty of people still refused to evacuate.  So many people's conversations became fearful.

News in my business

News in my line of work used to be communicated via ticker tape, and later by teletype.  Professional traders always had access to news and traded on it.  Some of the trading was legal, and some not.  I cannot legally trade on inside information.  Nancy Pelosi and Congress do, with impunity, apparently, because for them this is not illegal.  A bill has been introduced in the House to include Congress in the insider trading laws everyone else must follow.  Pelosi has promised to bring it to the floor for a vote.  Don’t bet the rent.  But for me, and Martha Stewart, insider trading remains quite illegal.

Now if there weren’t fresh news, why would people ever trade?  One man’s ceiling is another man’s floor, as the saying goes, so news = trading.

As part of my fiduciary responsibilities to my investment clients, I need to stay on top of the news.  Successful investing is about looking into the future to invest where a good return is likely, and about avoiding unnecessary risks.  At CameronDowing we are all voracious consumers of news.  But how do I personally manage the dominance of the news cycle?  Several things:

I’ve mentioned elsewhere that I appreciate the British custom of afternoon tea.  I wish I actually liked tea, but I don’t.  Give me a good strong cup of java any day.  But think of it:  at 4 or 4:30 the world stops, people put the kettle on, and actually sit and talk to one another.  Sounds like a great way to keep daily life in some kind of perspective.  That and long walks, also mentioned elsewhere.  The medium is the massage.  We all need to think for ourselves and keep perspective.