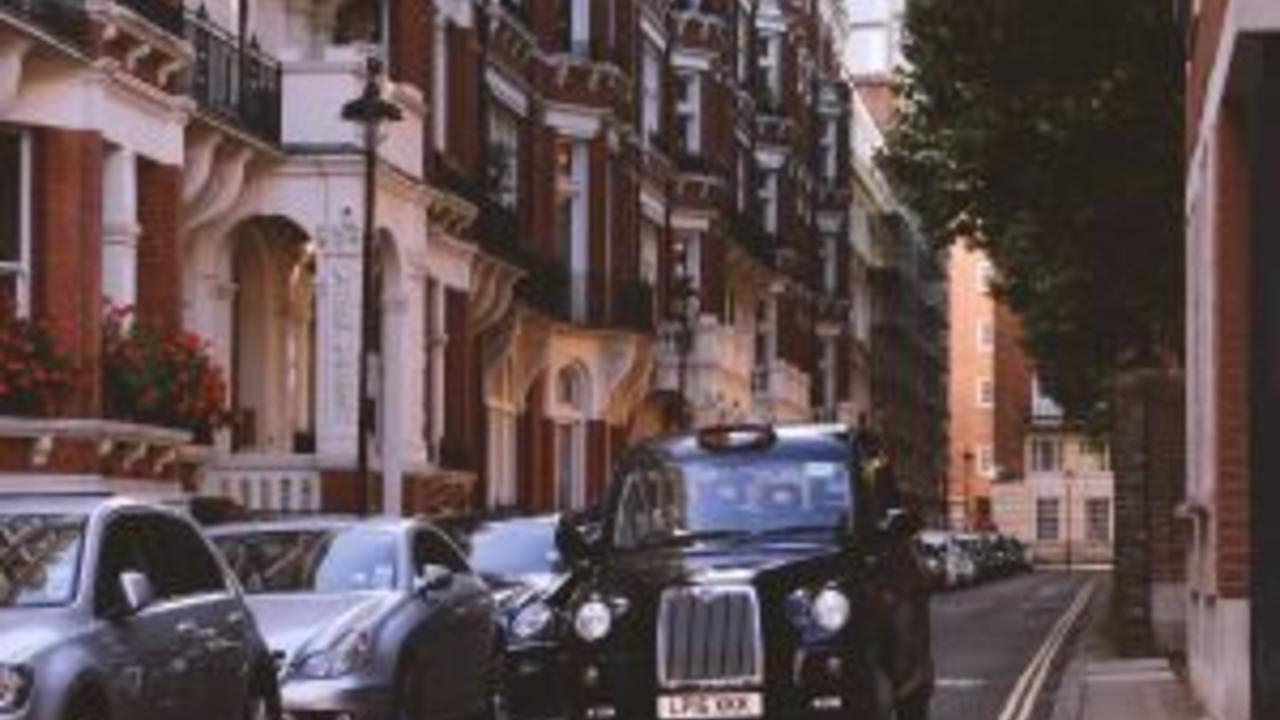 Last year (2019) I watched the entire Upstairs Downstairs series on Britbox. Easily sixty episodes in all. My viewing interests are usually limited to either WWII or British crime stories, so this was a bit of a departure for me, and one I thoroughly enjoyed. As the name suggests, it is sort of a Downtown Abbey Lite. The time spanned goes from before WWI to the New York Stock exchange crash. It is the story of all the residents of 165 Eaton Place in London – the home of a member of Parliament who married a titled lady (the upstairs folks) and their household staff (the downstairs folks).

Richard Bellamy, MP, had two children – a married daughter in New York, and a son at home – James Bellamy. James was up at Cambridge, though no mention of a degree. He worked at a job he hated because it was, well, work, and then joined his regiment as an officer during the Great War. This is a fellow whose newspapers and shoelaces were ironed for him. Mrs. Downing never does this for me.  Life was a series of dinner parties, weekends at someone’s country house, and evenings at his club. Apart from the war, he did nothing productive except get one of the maids pregnant.

James went to America for several months, and while there invested his entire fortune on Wall St. He came back to London bragging about all the money he’d made in speculation while handing out expensive gifts to his family.

You know where this is going. The stock market crashed. James lost everything – including the £1200 one of their maids invested. His father lit into him for living such a purposeless life. James checked into a hotel and committed suicide with his service revolver.

James Ignored All the Basics of Investing:

He didn’t diversify. James had all his money in securities. He should have also owned government bonds and real estate, or stakes in businesses.

He speculated, rather than invested.

A large part of his portfolio was purchased on margin, meaning he borrowed funds at interest from his broker in order to purchase even more shares. At CameronDowning we differentiate between savings (money in the bank not subject to market volatility), investment (some risk to principal as markets move, and for the long-term investor), and speculation, where there is a substantial risk to principal. If James wanted to speculate, he should have carved out a part of his holdings that he could afford to lose, and then limit his speculation to those funds only.

His investments had no purpose.

Money should be invested according to its purpose. A portfolio that is meant to generate income looks very different than a portfolio whose purpose is long-term growth.

He obviously didn’t have an advisor who was a fiduciary.

We are fiduciaries at CameronDowning, by virtue of being CFP® professionals. This means that the advice we give our clients is in their best interests first, foremost, and always – whether or not they want to hear it. His broker clearly had not discussed the risk and return relationship with James. A broker who was a fiduciary would never ever have let James speculate with his entire fortune.

The Good News is that James Bellamy is a Fictional Character.

But the bad news is that suffering from financial problems is common. Media have sold us on the idea that buying what I want now, before I can actually afford it, is a good thing. But as James will tell you, there is nothing glamorous about being in debt.

At CameronDowning we offer a no-cost initial consultation to anyone interested. We’re happy to spend some time with you to hear your concerns, make sure we’re a good fit to work together, and describe our fees and process. If you’re feeling rather like James Bellamy, why don’t you give us a call?