Annuities Part I:  The Accumulation Phase 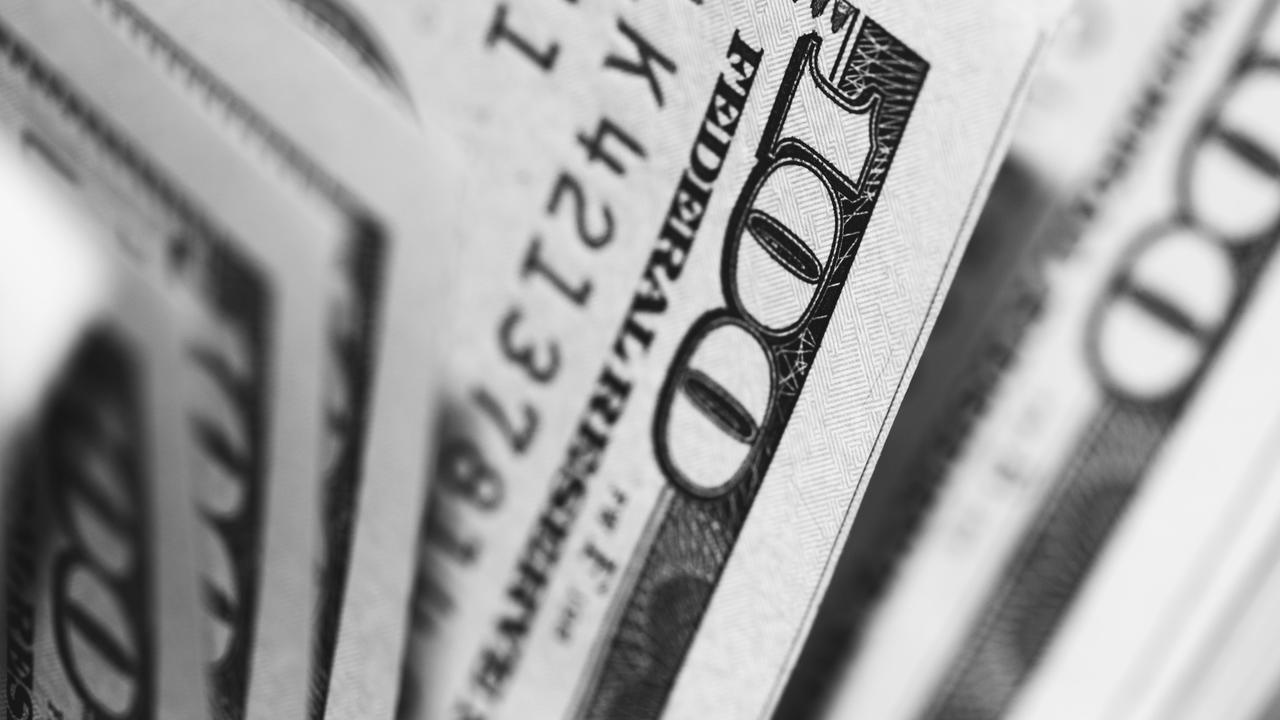 An annuity is a complex financial animal.  It can be used as a tool to accumulate funds on a tax-advantaged basis.  It can also be used efficiently to distribute funds in later years.  Here in Part I I’m focusing on the accumulation phase.  In Part II I’ll cover distribution and tax issues.

An annuity, in its strictest sense, is a stream of payments that one cannot outlive.  The term annuity is often used synonymously with the word pension.  A stream of payments describes a distribution of principal, however.  How do I get the annuity in the first place?

You can purchase this stream of income just as you’d purchase a new suit or a car.  It pays to shop around, because different annuity companies (i.e. life insurance companies; they are one and the same) use different mortality tables and interest rate assumptions which affect the payments they offer to you.

Accumulate funds in it

You buy an annuity now and begin funding it with periodic payments over time.  The main advantage to using an annuity as an accumulation vehicle is that you have tax deferral of all the gains in the account.  Gains won’t be taxed until you distribute them, and then at ordinary income rates.  Here’s the trade-off then:  tax deferral now vs. loss of long-term capital gains rates then.  Capital gains are taxed at 0% for taxpayers in the 10% and 12% brackets (taxable income under $80,000); 20% for taxpayers with AGI over $496,600 (married filing jointly); and 15% for everyone in between.

For Whom are Annuities Most Suited?

Using an annuity as an accumulation vehicle is most suited to a taxpayer in the upper brackets.  The ideal client is one who has already maxed out contributions to qualified retirement plans (401Ks and IRAs, for example) and would still like to save on a tax-advantaged basis.  Check out an other blog post, Why I Don't Like an Annuity in an IRA.

Annuities can be fixed, equity-indexed, or variable.  Each has its own interest crediting strategy.

A fixed annuity is sort of a CD alternative.  You get credited a stated interest rate by the annuity company, which is typically 1% to 2% more than CD rates.  At this writing I’m seeing 5-year annuity rates in the 2.5% - 2.75% range.  This means that the annuity company will guarantee that rate for each of the next five years.  Other terms are available as well.  Or, you could buy one that re-sets the rate each year.  This would mitigate against the risk of rates rising over 5 years and you not being able to participate.

If you as a client come to me and say that you can bear no investment risk whatsoever, but want to do better than in the bank, this is the only tool I have to show you.  Even a coupon bond will have price fluctuation.

These are a variation of fixed annuities.  The earnings are subject to the change in an index.  The contract value can go up, but never down.  The worst that can happen in a given year is that the contract will earn nothing.

Say earnings are linked to the S&P 500 (other indices are used as well).  The S&P is trading at 2870 on the day the contract marks the index.  One year later the index is 3157 – a 10% gain.  You will be credited a percentage of that gain – not all of it.  And for the following year your new observation point will be 3157.  This is called an annual point-to-point crediting.  Interest credits only annually.

Let’s assume the same facts as above, only this time the S&P ends the year at 2583, a loss of 10%.  You lose nothing, and you gain nothing.  The account remains flat.  But 2583 is next year’s starting point.

Insurance companies match their (usually) long term obligations with long-term investments, such as real estate and US Treasury debt.  In this case the portfolio manager would buy a one-year option on the S&P.  If the option is in the money, there’s the money for the extra interest crediting due you.

What to Look For:

A variable annuity is sort of a portfolio of mutual funds within a wrapper of tax-deferral.  In this contract you choose mutual fund like sub accounts (i.e. Fidelity Growth) and your return is whatever those funds return.  Clearly these are suitable for clients who are willing to take on market risk.  These must be managed; you will probably want to fine turn your allocation over the years.

What to Look For:

There is nothing wrong with an annuity per se.  It is a matter of using the right financial tool to achieve a client’s financial goals.  Here’s an example:  I’m in the kitchen preparing omelettes.  I ask you to pass the whisk.  You give me a fork.  Can I beat the eggs with a fork?  Yes indeed.  Can I get the result I want with the fork? Also, yes.  But is the fork the most efficient tool?  Clearly not.

The other hesitation is the conflict of interest.  Annuities are sold on a commission basis.  Nothing wrong with selling on commission.  But it does present a conflict of interest between the salesperson and the client.  Here’s an example:  I’m in a clothing store trying on a suit jacket.  It does not fit well and is uncomfortable.  But the salesman is going on about how great it looks on me.  Clearly I see that he is just trying to make a sale, regardless of whether the garment fits me or not.  Now extend this to the annuity salesperson:  how will you know if this is the best financial instrument for you?  I’d put it to you that you won’t, unless you are doing business with someone bound by a fiduciary standard of care, i.e. a CFP® professional.

BTW, commission rates on the products I’ve mentioned vary anywhere from 1% to 7% or even more.

Fast forward several years.  You’ve accumulated a nice sum in your annuity contract.  Time to start distributing it.  I cover that and some taxation issues in Part II.