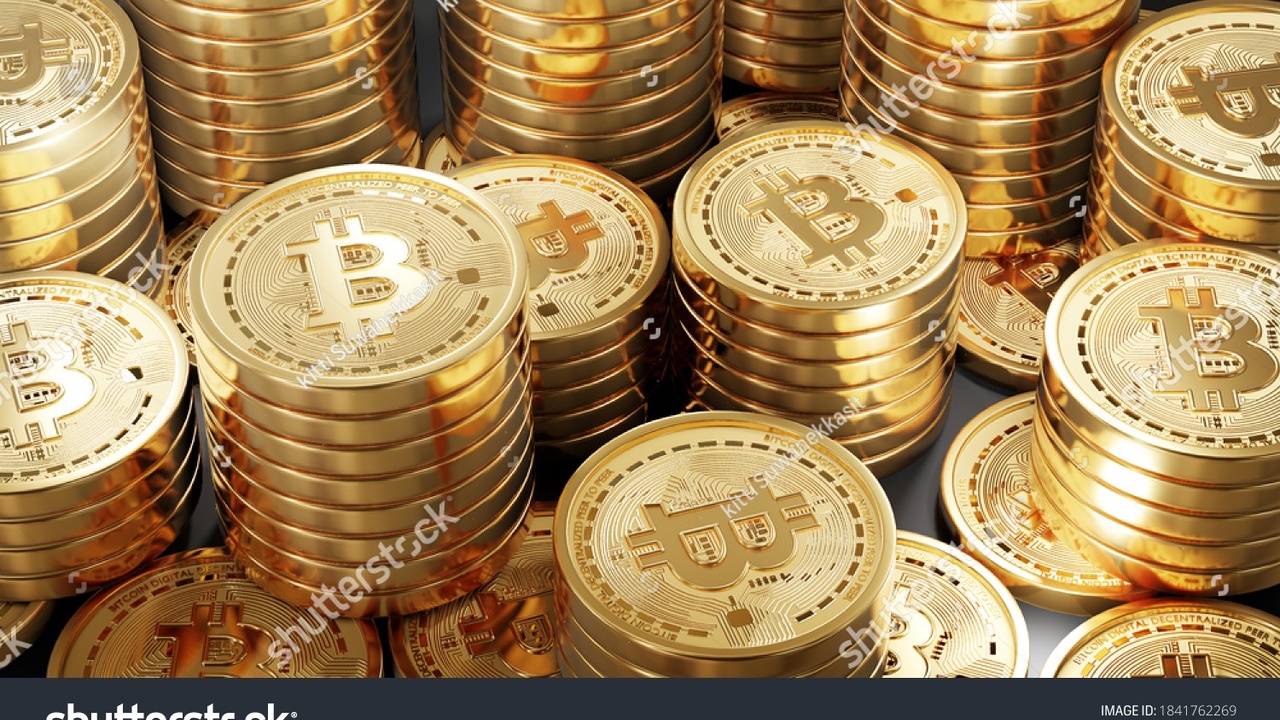 I was astonished to hear this statistic:  one in five people in the US have invested in or used cryptocurrency.  That means that Bitcoin is indeed a thing, and it is time for me to write about it.

And there’s a lot to write.  I’m going to break this up into two blogposts:  here in Part I I’ll cover the foundation of bitcoin and how it works, and in Part II - Inflation Hedge I’ll answer the question, Why Bitcoin?

Fundamentally Bitcoin is one of many cryptocurrencies.  It is an asset.  It is bought and sold through various exchanges.  You hold Bitcoin in accounts called wallets.  It can be used to pay for goods and services.  These transactions happen on the blockchain.

Lots to break down here.  First, the concept of a cryptocurrency.  This is a currency backed only by the value that people ascribe to it.  Right away I can hear people asking, You mean – there’s nothing there?  I’m buying air?  Believe it or not, you do this already.

Say you purchase a designer handbag costing $3000.00.  There is not $3000 worth of materials and labor that goes into that product.  The price beyond those inputs represents an intangible asset - you are paying for the perceived prestige of owning that bag.  You like carrying around that designer bag because nearly everyone ascribes the same value to the bag, and you are willing to pay for both the physical asset (the handbag) and the intangible part of that asset (the prestige).

Not to pick on women here, consider Rolex watches.  They tell the time same as a $20 Cassio, but there is tremendous cache involved in owning one.  You’re paying for both a hard asset – the timepiece – and an intangible asset – the prestige.

Now consider your currency – greenbacks.  Take one out and look at it.  It reads near the top:  Federal Reserve Note.  When I was a boy it read Silver Certificate.  Up until 1964 that meant that I could take one of those certificates to a bank and redeem it for the physical metal.  So our currency was a convenient way to carry around the spending power of the underlying precious metal.  Until 1933 gold certificates were in circulation, and worked the same way.

Let me bring all this back to Bitcoin and the blockchain.  Blockchain technology involves a public ledger maintained by computers.  You purchase something with Bitcoin, and your Bitcoin account is debited, and the sellers Bitcoin account is credited.  Anyone (who knows how) can see this public transaction.  It occurs entirely apart from any bank.  Blockchain technology has the potential to render the entire banking system as we know it irrelevant.  There are changes coming (for the good) that we can’t even imagine yet.

So now -what’s Bitcoin?  It is a store of value.  It is an intangible asset, as is a franchise right or business’s goodwill.  It is in limited supply because there won’t be many more Bitcoin produced.  It trades completely privately and apart from the central bank system.  This is the salient point – it is beyond central bank manipulation.  It – along with all cryptocurrencies – represent a new asset class.

Should you invest in it?  I’d say consider it, a small portion, if you consider yourself an aggressive investor.  It is also good to have a small portion of your holdings in precious metals - gold and silver, in bars and coins.

At this point there is no pure Bitcoin ETF.  The closest is a Bitcoin trust, which we use with our most aggressive investors.  The SEC may finally approve it as an ETF come July when their approval window closes.  Meanwhile investors can purchase Bitcoin and other crypto currencies via various exchanges.  Coinbase is a popular one, as are FTX and Binance, and there are many others.  But be forewarned:  it is volatile!  The best way to purchase is systematically – a fixed dollar amount each month.

Bitcoin and other cryptocurrencies will become more widely accepted as media of exchange.  Bitcoin is legal tender in El Salvador and the Central African Republic.   A year ago a Miami Beach penthouse exchanged hands for $22.5 million Bitcoin.  Fidelity is now offering Bitcoin in 401(k) accounts.  And Gucci has just announced that they'll accept Bitcoin for purchases.

There is great upheaval coming to the entire financial system as blockchain technology begins to replace more traditional routes.  Just as we see electric vehicles turning auto manufacturing upside down, the same will happen in financial markets.  There is much money to be made – and lost – as technologies come into favor and become obsolete.

You will hear much wailing from governments and central banks around the world warning of the pitfalls:  nefarious types use Bitcoin to launder money and in criminal enterprises.  Specious argument:  they also use banks. The future is coming whether we want it or not.

Continue on to Part II - Inflation Hedge for a deeper look at the rationale behind Bitcoin.