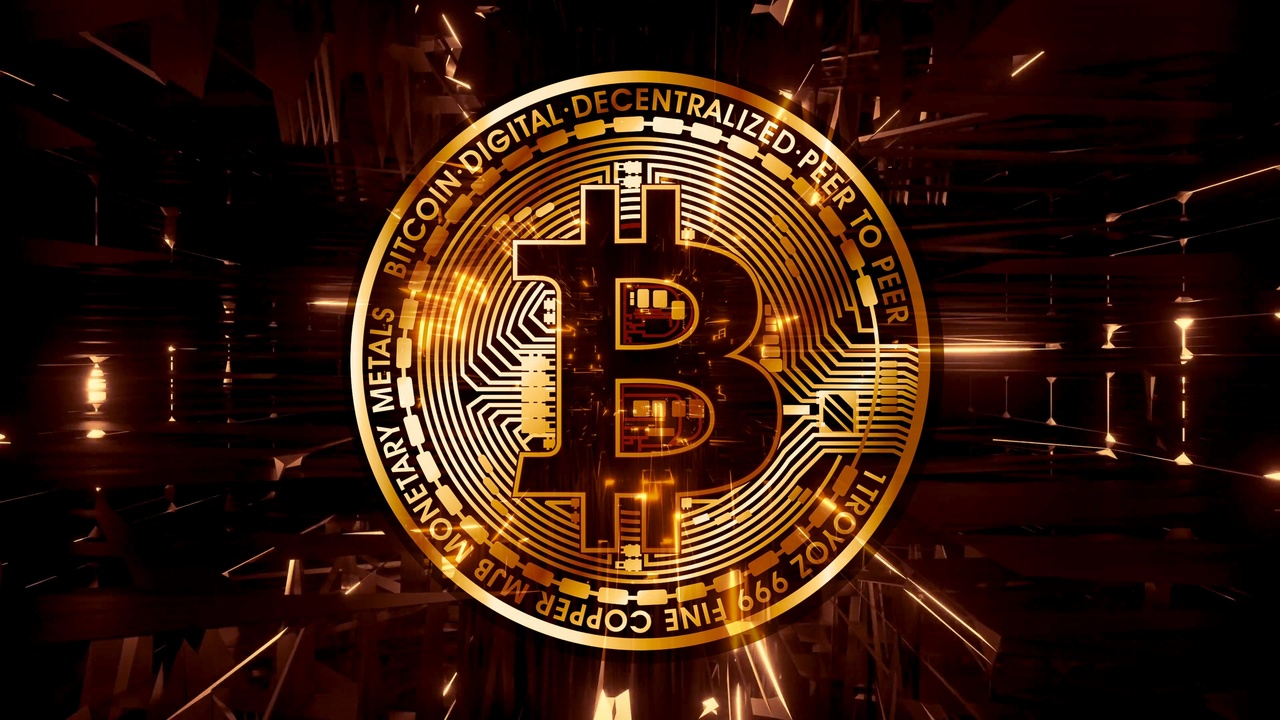 I began Part I - New Asset Class with this statistic:  one in five people in the US have invested in or used cryptocurrency.  As Bitcoin becomes more widely accepted – indeed, Fidelity is offering it in 401K accounts – it is high time for me to write about it.

And there’s a lot to write.  I’m going to break this up into two blogposts:  Part I covers the foundation of bitcoin and how it works, and here in Part II I answer the question, Why crypto currency?

Fundamentally Bitcoin is one of many cryptocurrencies.  It is an asset.  It is bought and sold through various exchanges called wallets.  It can be used to pay for goods and services.  These transactions happen on the blockchain.

In 1981 the US came off the gold standard, meaning your currency is backed by nothing beyond the ascription of value of millions of people.  Currencies now float one to another.  Has the dollar strengthened relative to the Euro?  That would make a trip to the European Union cheaper.  Has it weakened relative to the pound?  That would make a trip to the UK more expensive.  And now we have inflation.

Gold has always been a store of value – since Biblical times.  Humankind has ascribed great value to it, and it continues to be a universally accepted medium of exchange if for no other reason than its beauty.

Delinking the dollar from gold, coupled with the policies of the central bank – the Federal Reserve – gave us inflation.  From a calculator online something purchased for $100 in the year of my birth now costs $959.00 today – an annual inflation rate of 3.38%.

If I research back to my birth year, an ounce of gold was $377.79.  That same ounce of gold today costs roughly $1925.41 at this writing.  That is a 2.42% increase overall.  The point is that gold and precious metals have always been an inflation hedge against purchasing power loss in the dollar.

So what gives us inflation?  Many factors apart from simple supply and demand.  As much as we see prices rising at the gas pump and at Publix, plenty of prices have dropped.  Case in point:  hybrid and electric vehicles.

So inflation largely comes back to the central bank, the Federal Reserve, which is a private corporation.  The Fed is the 3rd central bank of the United States – two others were disbanded. There’s a very good piece on how the Fed works on Investopedia.  The Fed has an inflation target of 2% and considers inflation exceeding 3% excessive.  But I ask you:  does your salary keep up with these inflation rates?  Inflation is a stealth tax in that your purchasing power is reduced.  And how do you judge they’ve been doing?  We are currently seeing the highest inflation in 40 years, so I’d say not so well.  They walk a tightrope:  increase interest rates to curb inflation, but if they go too far the economy will seize up and we’ll have a recession.

The entire system of international finance is awash with debt – debts that cannot reasonably be paid off.  There is a huge debt clock ticker in NYC (used to be in Times Square; now on 6th Ave. between 42nd and 43rd Streets).  The current US national debt is $30,425,232,675,731 and counting!  That’s 30 trillion!  This amounts to $242,501 debt per taxpayer.  In contrast, each taxpayer pays roughly $12,398 in taxes per year.  That is an insurmountable difference.  (Even as I do final editing before posting this blog piece, the debt has risen by $2 billion in 24 hours.)

How do the Federal Reserve and the Treasury plan to get us out of this mess?  Well, they’ve floated the idea of the digital dollar.  The only problem with that is that whoever controls the digital exchange controls you!  Don’t believe it?  Justin Trudeau recently had TD Bank and others freeze the accounts of protestors during the trucker’s strike.  No due process – just that we don’t like what you’re saying so we’re cutting you off from your money until you comply.  This is everyday life in China.   Emanuel Macron allegedly just won the French election.  His first proposal?  A national digital ID.  We’re just coming off mandatory Covid vaccines and mask mandates, which most US courts have struck down as unconstitutional.  And what has the Biden administration just proposed?  What everyone is calling The Ministry of Truth – straight from 1984.  If you haven’t read George Orwell’s seminal novel, do so soon.  Thank God for our Constitution.

Should you invest in it?  I’d say consider it, a small portion, if you consider yourself an aggressive investor.  It is also good to have a small portion of your holdings in physical gold and silver – bars and coins.  Why?  Look at history.  Not even 100 years ago the most cultured and educated people in Europe opened concentration camps to exterminate any dissenters and non-Aryan people.  It was policy.  Did anyone see that coming?  Would you have been glad to own physical gold in Weimar Germany when a wheelbarrow full of marks wouldn’t buy a loaf of bread?  Don’t think it can happen again?  During Covid ordinary Australian citizens were taken, with no due process, to special re-education camps set up for the unvaccinated.  Really.

The Mayor of the City of Miami has been very crypto-forward, even sponsoring a Miami Coin.  Just a few weeks ago there was a major national Crypto conference here, and the bull sculpture from that conference is to grace the MDC Wolfson campus.  Our associate, JD Gonzalez, attended much of the conference, and reported that the people who are most interested are those who want to limit the intrusion of big tech and government into their personal financial affairs.  These are people who embrace new technologies and look forward to the benefits that new tech can bring about.

At this point there is no pure Bitcoin ETF.  The closest is a Bitcoin trust, which we use with our most aggressive investors.  The SEC may finally approve it as an ETF come July, when their approval window closes.  Meanwhile investors can purchase via various exchanges.  Coinbase is a popular one, as are FTX and Binance.  and there are many others.  But be forewarned:  it is volatile!  The best way to purchase is systematically – a fixed dollar amount each month.

The future is here today, readers.  Bitcoin and cryptocurrencies are here to stay, and it is time to look into it seriously.