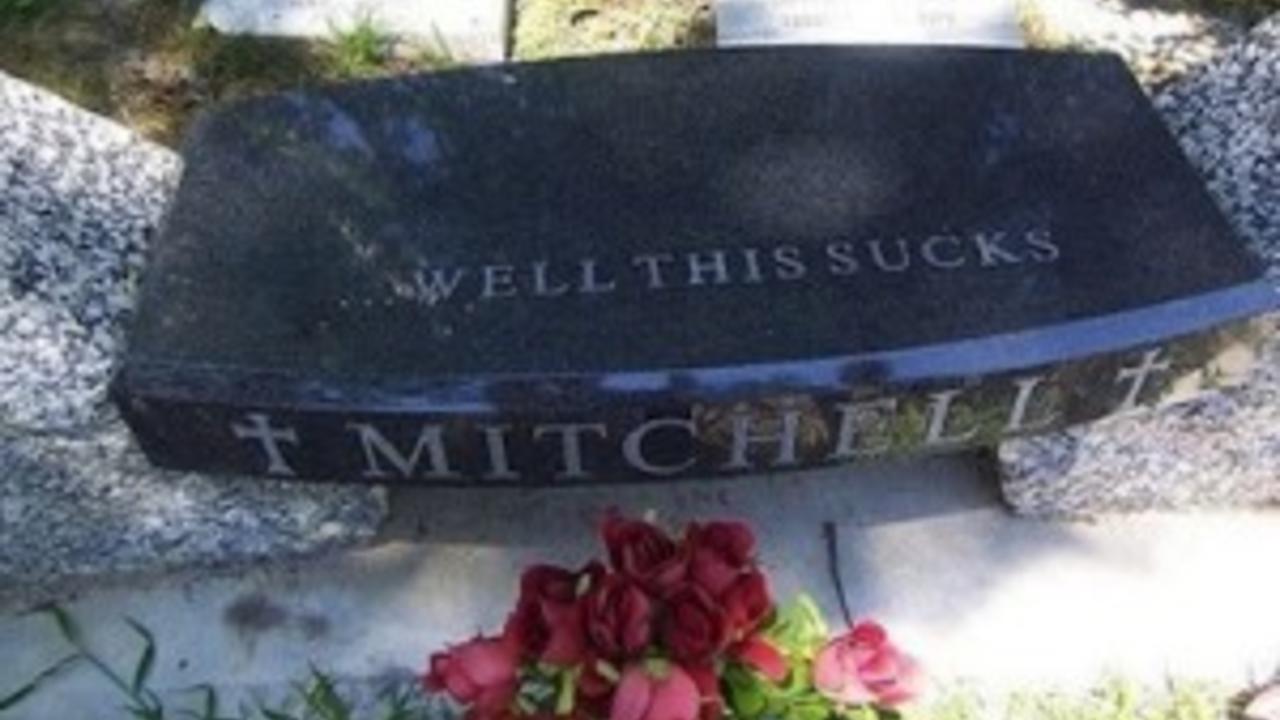 The fundamental reason to buy life insurance is that someone else is depending upon you for a living.  Plain and simple.  It is risk transfer:  in exchange for premium dollars, the insurance company will make a payout at your demise.

The life insurance industry is one that responds to market demands.  In Part I of this series I’m going to give you a little history.  What kind of policy should you buy – term?  whole life?  In Part II I'll discuss the other jobs life insurance can do for you, and talk a little about underwriting. In Part III I'll examine some common reasons for procrastination.

Original insurance contracts were for one year only – term policies, in other words, which renewed each year.  As the insured ages, year-by-year the premiums would rise, reasonably enough, as one’s mortality age comes closer.  So fundamentally we have a bet here between two parties:  you make a bet that you’ll die during the time of insurance coverage, and the insurance company will pay out big bucks.  The insurance company bets you that you won’t die and they’ll get to keep all their money plus the premium you paid them.  Insurers employ statisticians who know with fair precision when deaths will occur, and at what rate, so they know how much to charge for their product.

Yearly renewable term policy premiums would, over time, become prohibitive – so the insurance industry came up with whole life insurance, which provides a death benefit for the whole of one’s life, and at a steady even premium.  Compared to the annually increasing term policy, one pays a fixed level premium, which is more money in the early years than is strictly needed to fund the cost of insurance (COI).  The insurance company invests those dollars and credits the policy with a cash value.  The cash value increases over time, until the cash equals the death benefit, usually around age 100.  At that point, the policy would endow, or pay out to the owner.

Back in the ‘70s, there was a company called A. L. Williams.  Their mantra was buy term and invest the difference.  Part-time people sold term life policies through multi-level marketing, like soap or vitamins.  In those years you could get a CD by 16%.  Jimmy Carter was President.  I remember queuing up at 6 AM in Manhattan and waiting 4 hours to buy a tank of gas, and being glad to pay what was then an astronomical  $40.00.

In that interest rate environment, the A.L. Williams people had a field day.  The internal rate of return on the cash value of a whole life policy is somewhere around 4%.  So it sounded like a good idea:  cash in the whole life policy, invest in mutual funds, buy a term policy, and invest the premium difference in mutual funds.  But there are two failings here:  first, human nature.  If it isn’t a bill, most people aren’t going to pay it. And eventually money market and CD rates came back down to earth.

So how did the insurance industry respond to the thumping they were taking?  They came up with Universal Life (UL).  The responsibility for guaranteeing the death benefit transferred from the insurance company to the policy owner.  As long as the underlying COI is met, the owner is free to pay as much or as little premium as he cares to and at whatever intervals he chooses.  To illustrate a UL policy, the agent enters an interest rate assumption – and back then 12% was used commonly.  This means that a 12% return was expected on all of the cash value of the policy consistently for all time.  All of a sudden there wasn’t so much of an incentive to surrender your whole life policy and take your business to A.L. Williams – your agent could simply sell you a different and very attractive-looking permanent policy.

UL policies didn’t exactly kneecap the buy term and invest the different crowd.  A.L. Williams was eventually bought out by Primerica, which was in turn bought by Travelers Insurance, which was, in turn, bought out by Citibank, which in turn sold all its shares.  Primerica is now a publicly-traded company.  As far as I know, they still sell on a multi-level marketing basis, meaning one’s sales up line gets a share of the commission, with the result that their policies are, from what I’ve seen, expensive.

Eventually, the yield curve for interest rates became more normal, and the stock market started roaring in the ’80s.  The next life insurance innovation was Variable Universal Life.  This was an innovation on UL.  Instead of the insurance company investing the policy cash value in the current money market and cash-type instruments, the policy owner had a separate account into which he purchased mutual fund-like subaccounts.  The policy owner could be as aggressive or conservative as he liked.  I saw policies like these earning 12% to 15% for years on end.  Eventually markets correct.  The downturn at the end of the ’80s, early 2000s, and 2008 hit these policies hard.  If the policy owner thought, This is great – I made 15% last year, so this year I can back off on premium payments,  he’d have found his policy lost so much cash value that it became way underfunded during these downturns.

More recently the insurance and annuity world has gone equity-indexed.  Simply put, the insurance company says that they’ll credit you a portion of the market’s upturn after a year, but not all of it.  But . . . if the market turns down, they won’t credit you any interest, but you won’t lose anything either.  The earlier indices were all to the S&P 500 in one variation or another.  Say you bought a policy when the S&P index was at 2000.  The policy had a participation rate of 100% and a cap of 13%.  At the end of one year, the S&P was at 2400.  That is a 20% rise.  You’d earn 100% of the rise (the participation rate) up to the 13% cap – not all the gain, but a good chunk of it.  On the other hand, if the year ended with the S&P down to 1800, you’d lose nothing, and next year’s starting point would be 1800.

Insurance companies invest largely in bonds and real estate to pay for their long term obligations.  What they’re doing here is using some of the premium dollars to purchase options on the index.  If the option at the end of the term is in the money, they have the cash to pay the additional crediting to the policy.  If the option expires worthless, no matter because the policy isn’t going to be crediting with any gain anyway.

Check out Part 2 of this series, Uses of Life Insurance.  Part 3 is looks at behavioral issues in the life insurance purchase.  You may also find our Insurance FAQs helpful.  Further questions? Feel free to get in touch with us at [email protected] Also follow us LinkedIn, Facebook, Instagram, and YouTube for more personal financial information relevant to you!